10 Curiosities About the Oceans That You Still Do Not Know 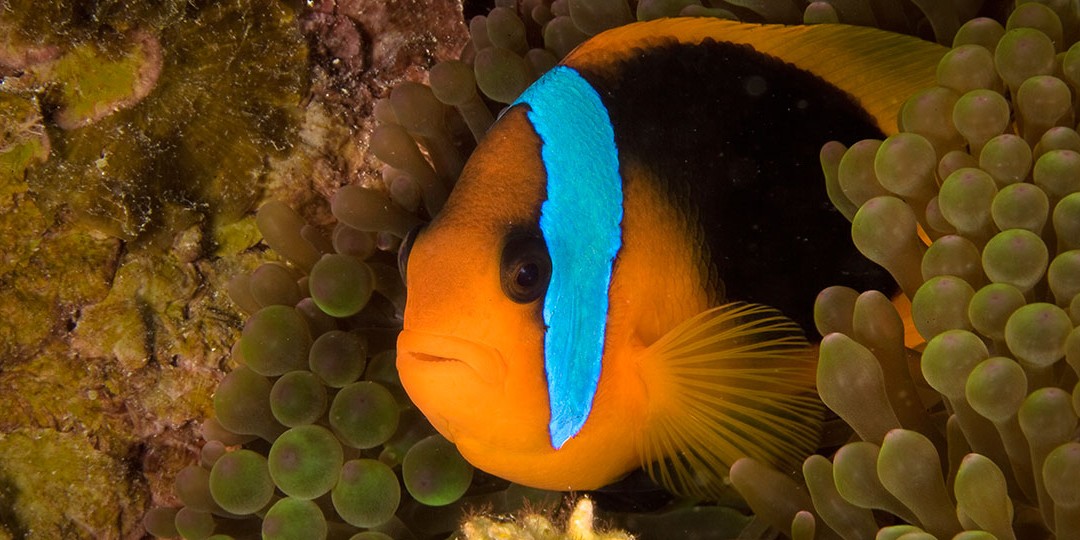 10 Curiosities About the Oceans That You Still Do Not Know

We call the large expanses of water on planet Earth oceans, especially those that separate two or more continents. The oceans are classified into three great oceans: Atlantic, Indian and Pacific; and two smaller Arctic and the Antarctic, partially delimited by the shape of the continents and archipelagos. We present you 10 curious facts about the Oceans:

1. The largest surface on the planet
The oceans make up most of the planet’s surface. Water covers more than 361 million square kilometers of the earth’s surface, almost 71 percent of the entire planet.

3. 94% of the water on planet Earth is in the sea
Most of the water on Earth, 94%, is found in the oceans, from which a greater quantity of pure water evaporates than that which returns in the form of precipitation.

6. We only know 5% of the ocean
As only 5% of the oceans have been explored, so they are known as the last wilderness. In fact, we have better maps of Mars than of the seafloor.

7. Geography of the ocean is very particular
The oceans have a host of unique geographic features, such as building-size pillars or chimneys that release sulfuric acid to the surface.

9. It gives us energy
The energy generated by the tides is a source of use. The first commercial attempt was made on the English Channel, in the city of Saint Maló (France). Inaugurated in 1966, the plant is equipped with 24 reversible turbines. The potential energy of the tides in the English Channel reaches 180,000 megawatts. 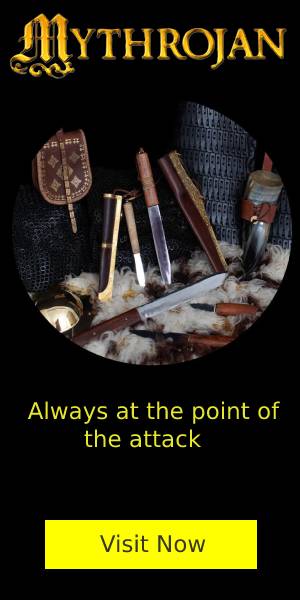 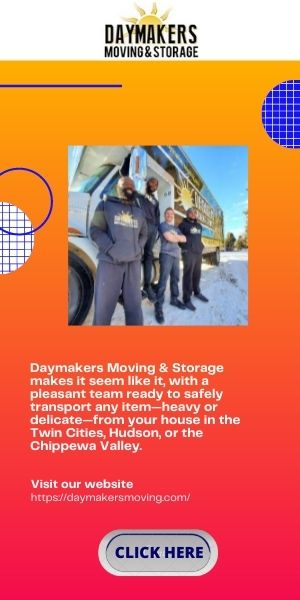